As kids, we lived for snow days. We made up “snow songs” and games in school, repeating them countless times on cold days with hopes we’d bring on some school-canceling weather. We waited eagerly by the window for just a few promising flakes. Would we get out of school early? Would the evening’s snow ensure a day of freedom tomorrow? Waking up early was no longer a bother when we looked outside and saw blankets of untouched, blinding snow. Nothing was more exciting than hearing our school’s name announced on the morning news – canceled for inclement weather.

One of my favorite snow memories was in second grade. An ice storm hit my area, and I stayed home for two whole weeks of leisure. As an adult, I realize that ice storm, for lack of a better term, sucked. Power outages and hazardous conditions created mayhem. Snow becomes an inconvenience when you grow up. It’s nothing new – just a wet, cold mess that stops us from getting where we need to go.

There’s a way for us to stop being Scrooges and enjoy snow days again: conditional rebates and prizes. In Iowa, Simpson Furniture ran a weather rebate promotion. When they received more than two inches of snow, SCA Promotions gave Simpson Furniture over $120,000 to rebate their customers. As a result, Simpson Furniture increased their sales by 21%. The rebate had customers wishing for snow – like kids. And when those two inches fell to the ground, excitement ensued and everybody won.

With SCA, businesses can offer conditional rebates on otherwise “bad” weather. You can bring some positivity to low temperatures and wintry weather. Taking a look at Christmas Day, the United States has had some wild weather over the years.

On Christmas Day in 2014, Jackson Hole, Wyoming got 8.5 inches of snowfall in that one day – and that’s only their third snowiest Christmas Day on record. Whereas snow is the norm in states like this, sometimes the south gets a few surprises.

In Florida, where December temperatures typically stay in the 60s and 70s, the coldest Christmas on record was in 1989. On Christmas morning in 1989, the temperature in Southwest Florida was 28 degrees – a shock to Floridians. In 2004, South Texas kids who had never seen snow before were left speechless. The Lower Rio Grande Valley had its first white Christmas. Victoria, Texas got 12.5 inches of snow in 24 hours, and Brownsville had their first measurable snowfall since 1895.

It’s unprecedented to think of a warm Christmas in Wyoming, or of cold ones in Texas or Florida. But that’s the best thing about conditional rebates – they’re risk free. We can hope for snow or unusual weather and be excited about the prospect. With SCA, use winter weather to garner community excitement, generate more sales and get some media buzz. 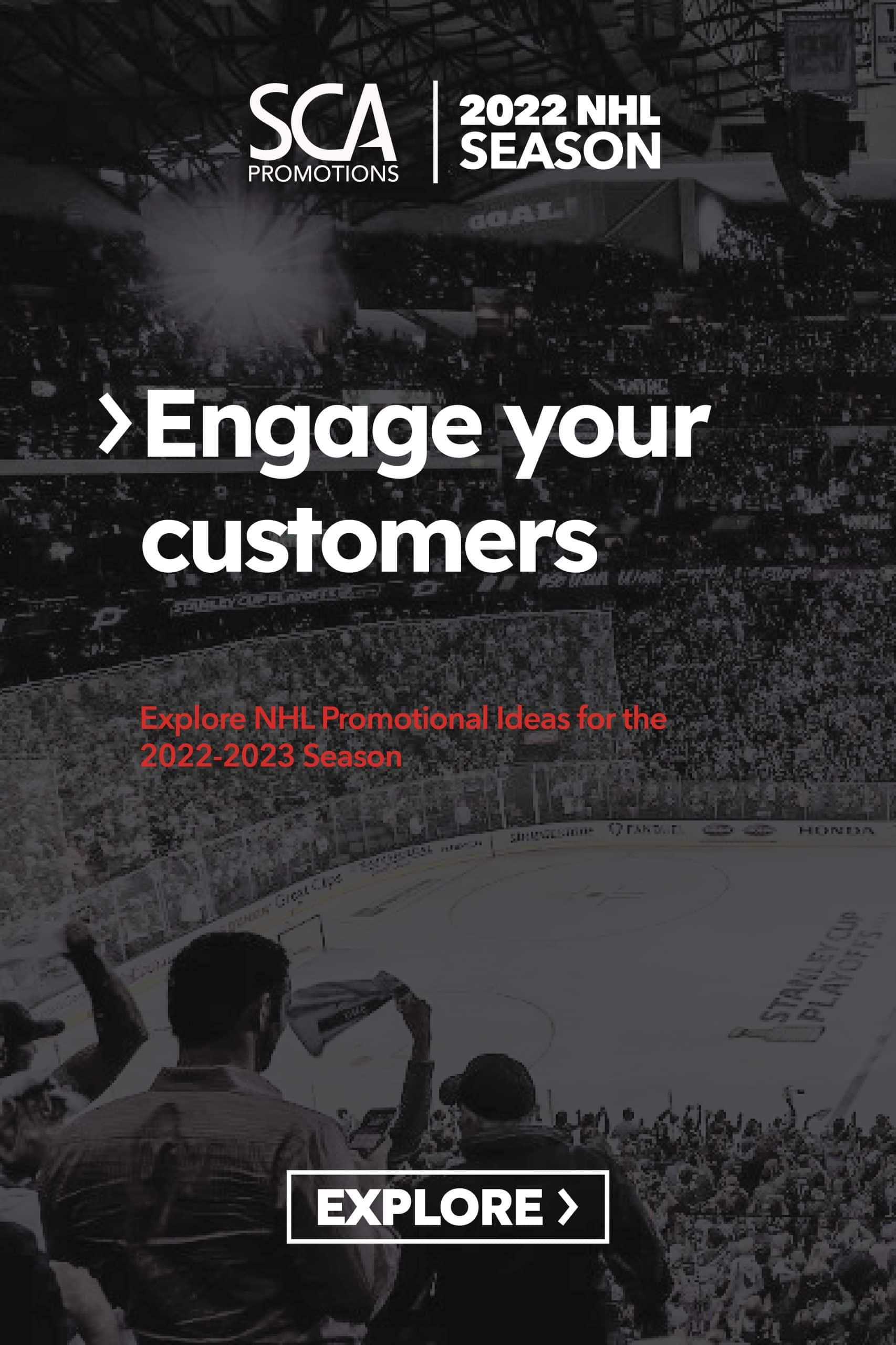 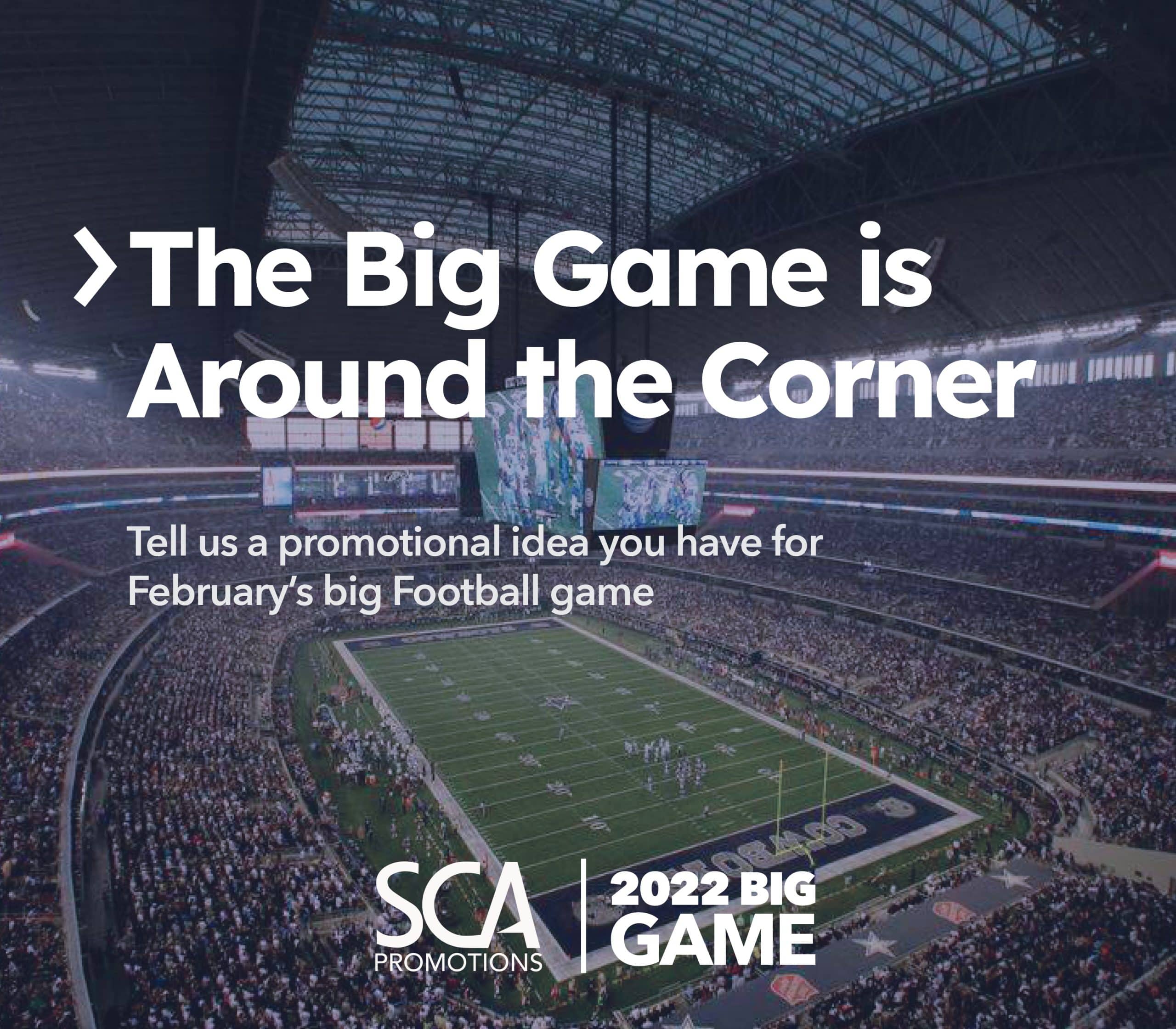 No spam, notifications only about new products, updates.

We would love to see you. Let us know you are coming and we will have donuts ready!